Food security is defined as a situation when ‘all people, at all times, have physical, social and economic access to sufficient, safe and nutritious food that meets their dietary needs and food preferences for an active and healthy life’. This definition brings together food consumption, nutritional status and health, as well as the vulnerability often brought about by emergencies and extreme poverty. During crisis situations, activities implemented by PCO not only ensures that survivors’ immediate food requirements are met, but also considers the longer-term causes of food insecurity to help communities better produce and purchase their own food.

During this conflict, the organization has not only supported in-kind distribution of food in multiple locations but also provided conditional cash grants in the form of food vouchers (for fish and fresh fruits) to pregnant women and mothers nursing children under-5 years of age in PoCs in Juba; however due to protection related issues the team decided to review the approach and make direct deliveries of these foodstuffs to the beneficiaries. To support early recovery agricultural livelihoods PCO has supported small scale irrigation using treadle pumps, re-stocking of goats, community animal health services among others.

A major result of the incessant conflict is that; high rates of food insecurity are prevalent in South Sudan’s rural farming population, with some areas reporting a GAM rate of > 15%. PCO South Sudan has decided to expand its sectoral domain into the field of agriculture by improving agricultural production and reducing post-harvest losses. Projects in development include one that addresses both these issues for thousands of rural farming households. In addition, the organization is currently supporting community based Animal Health work in WBeG and Warrap States 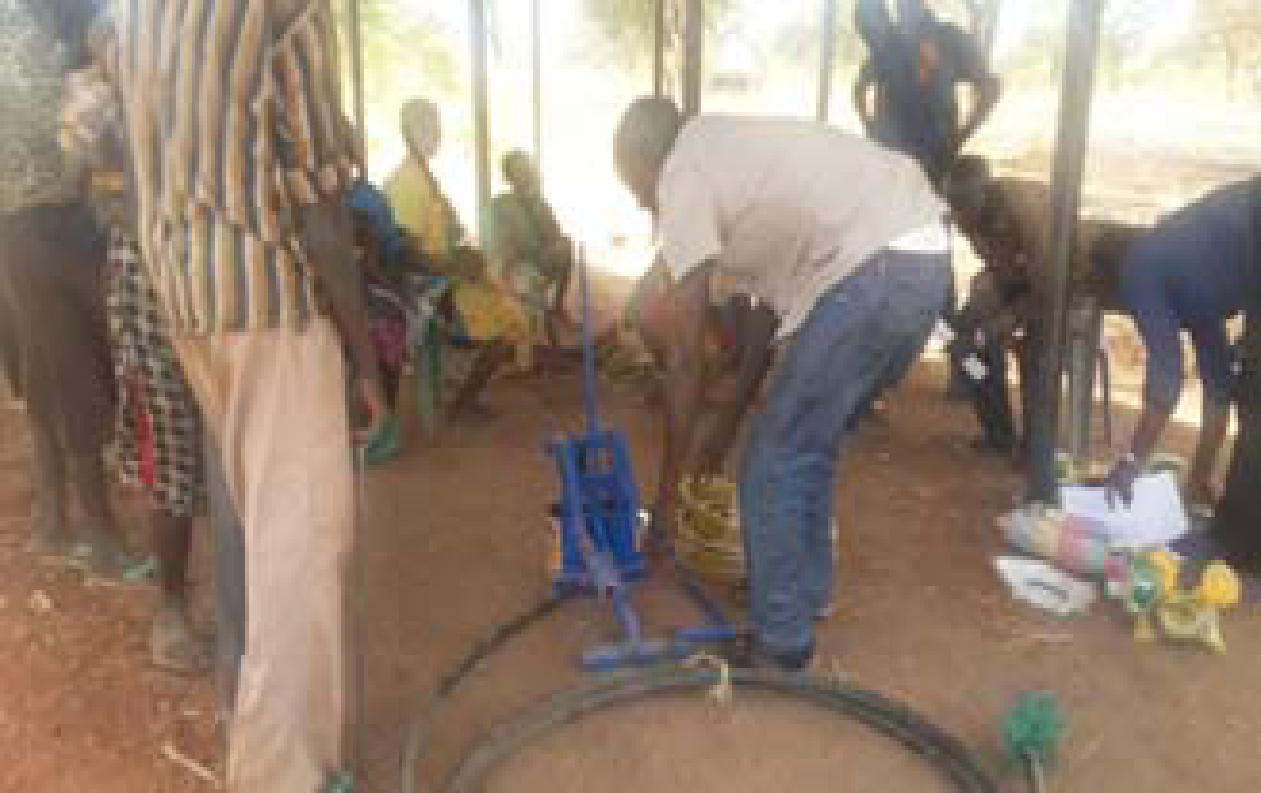 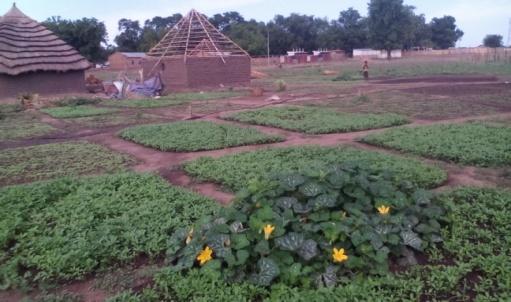 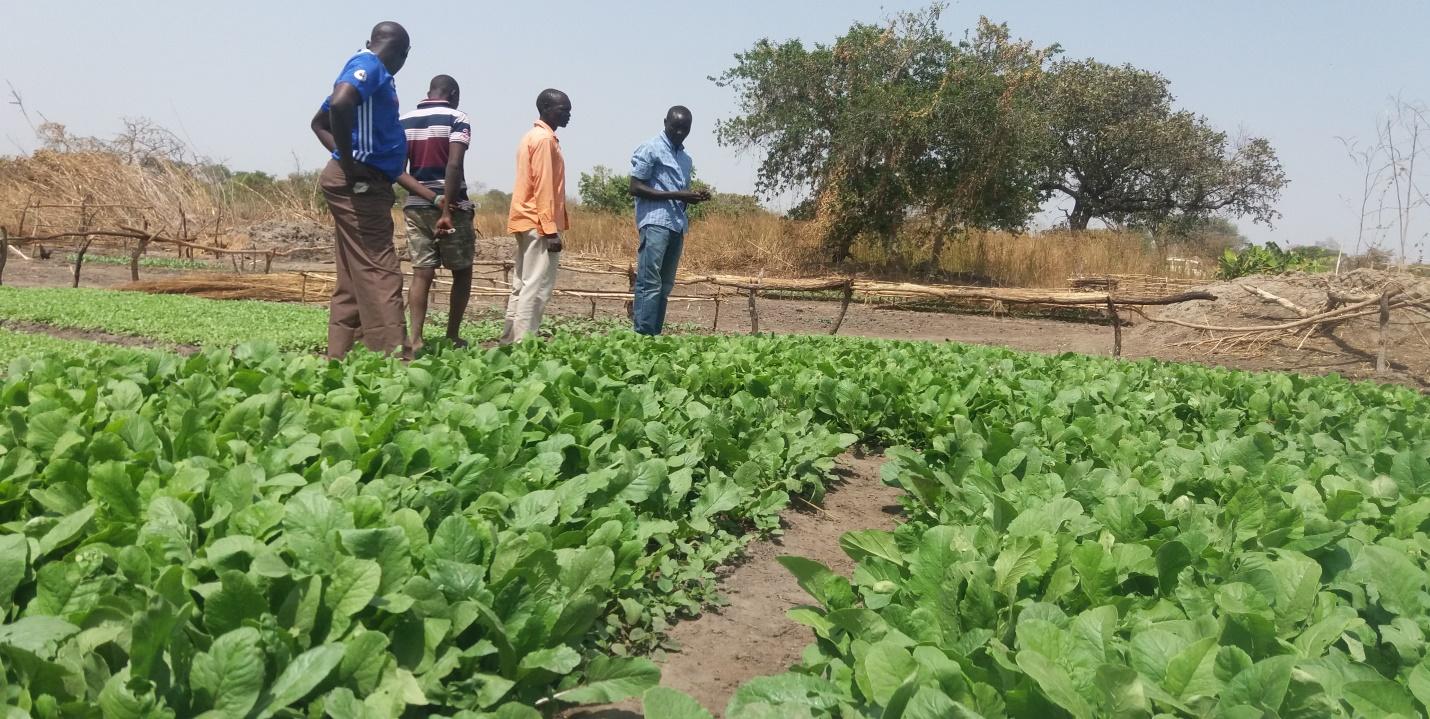